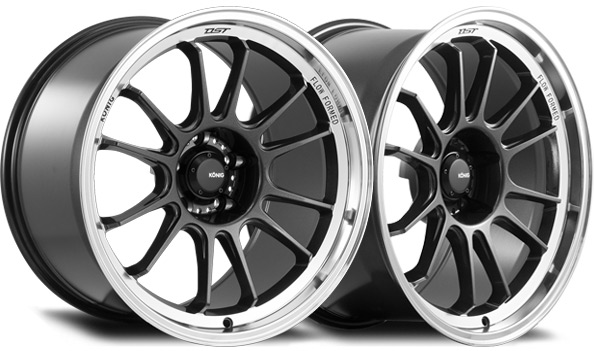 Hypergram is a lightweight, 12-spoke design that is motorsport inspired in its construction, appearance and its ability to clear many big brake calipers. Hypergram is a made using Flow Forming Technology which after raw casting involves an advanced spinning process under high pressure, which stretches and compresses the aluminium to increase tensile strength. A Hypergram flow formed wheel is lighter & stronger and has a much greater shock resistance as well as an increased load capacity over regular cast wheels.